Martin* called the Modern Slavery Helpline and told the advisor about Paul*, a potential victim of modern slavery,  he said he was a British citizen, who previously had a good job as an engineer.

Martin explained that Paul had met with a friend, who hired him as a handyman. This man overloaded Paul with work and he began to fall behind. The man claimed that Paul had cost them money through business losses and he took property from him to cover the debt. Paul was subjected to physical and psychological abuse and he felt he could not leave the situation as his exploiter made regular threats against his family.

Paul was forced to live on-site in an old factory with no washing or toilet facilities. He worked for free due to the ‘debt’. The exploiter used basic needs like food as a method of control and Paul was not given any breaks or holiday. He was on call seven days a week and worked all hours, including overnight. Paul’s exploiter claimed to have connections within the police, causing Paul to be frightened to involve them.

The helpline advisor outlined the options available and Martin said he would try to pass the information on to Paul.

When Martin contacted the helpline again, he was confident enough to reveal that he was Paul, and wished to leave his situation the next day. The helpline advisor explained that we work closely with the police and to help extract him from the situation safely and quickly he may have to work with them. Martin agree and the next day escaped his situation and was picked up by a friend. The helpline passed on Martin’s description and location to the police and as a result he was rescued safely and entered the NRM.

Wendy* was trafficked from Nigeria on the promise of a job as a nanny in the UK. Upon arrival, her passport and visa were confiscated. Wendy’s duties included cooking, cleaning and taking her employer’s children to school. She had been working for around ten months but had not been paid.  Wendy’s visa had expired. Wendy’s employers said that they would arrange for her immigration status to be approved but they had not done so.

Wendy was constantly monitored and her employers threatened her. She had been forced to take an oath which she believed bound her supernaturally to her situation – a method of control that is common in West Africa.

On one occasion during winter, when Wendy was collecting the employers’ children from school, someone noticed that she did not have suitable clothing and gave her some warm clothes to wear, which got her into trouble with her exploiters.

We were told this information by Wendy’s friend, Joy*, who had lived with Wendy in Nigeria many years before. Joy told us that she was concerned for Wendy’s mental health which was deteriorating from the abuse she was suffering.

The helpline advisor told Joy that we would refer the case to the police. We reassured Joy that the police would safeguard Wendy and we sent a referral to the local police force. The police then successfully extracted Wendy from her situation, and she was moved to a different part of the country to keep her safe.

We were informed that Wendy had entered into the National Referral Mechanism (NRM) – the government’s system for identifying and supporting PVs of slavery – and was in a safe house, while a police investigation into her exploiters was taking place.

Esi* was already in a situation of exploitation in her home country in Africa when someone offered her what seemed like a way out – the promise of a new start and a better life in the UK. Upon arrival however, her trafficker confiscated her passport, took Esi to a flat in a British city and forced her to sleep with a stranger, despite her crying and protesting. She was regularly raped by many different men over several months, and became seriously unwell.

Esi managed to run away from her trafficker, but with nowhere else to go she ended up being abused by another man, who raped and assaulted her. He threatened her not to leave or tell anyone about her situation.

Ultimately Esi escaped to a women’s refuge and phoned the Modern Slavery Helpline. The helpline advisor signposted her to The Salvation Army who met with Esi and helped her enter the National Referral Mechanism (NRM), the Government’s system for identifying and supporting potential victims of slavery. Esi was later given a positive reasonable grounds decision, confirming that Esi had indeed been a victim of trafficking and exploitation. She has received support which will hopefully enable her to break the cycle of re-exploitation.

Meanwhile, the Helpline referred the case to the National Crime Agency and the police to investigate the reported crimes.

The following cases were reported to the Modern Slavery Helpline 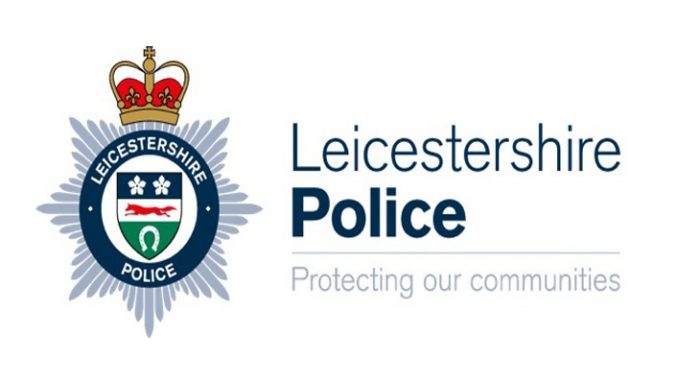 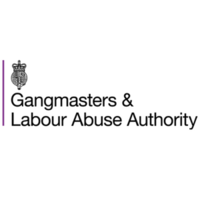